When you give yourself, you receive more than you give.

Some lady came in & said she was craving donuts all day. I made her super happy by making her donut with the pretty spinkles. It made me happy to make her happy. 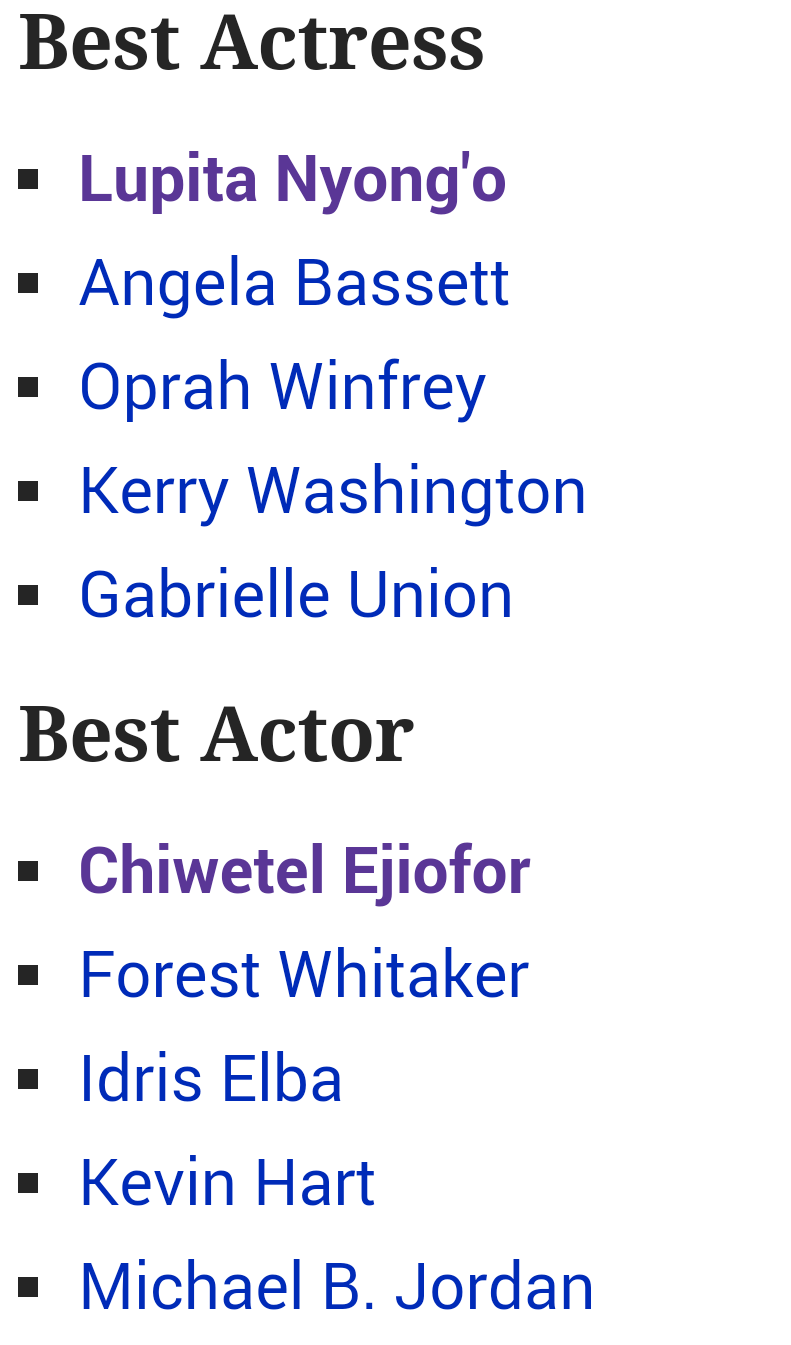 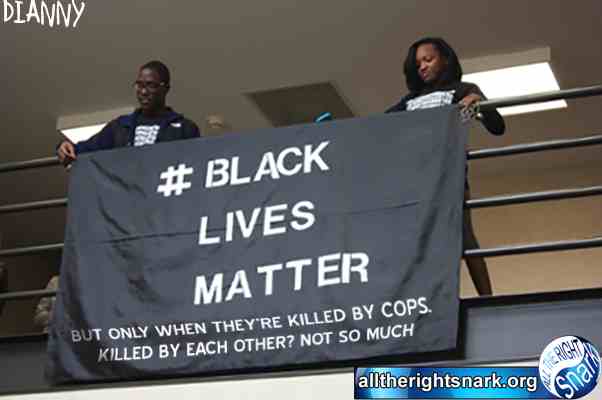