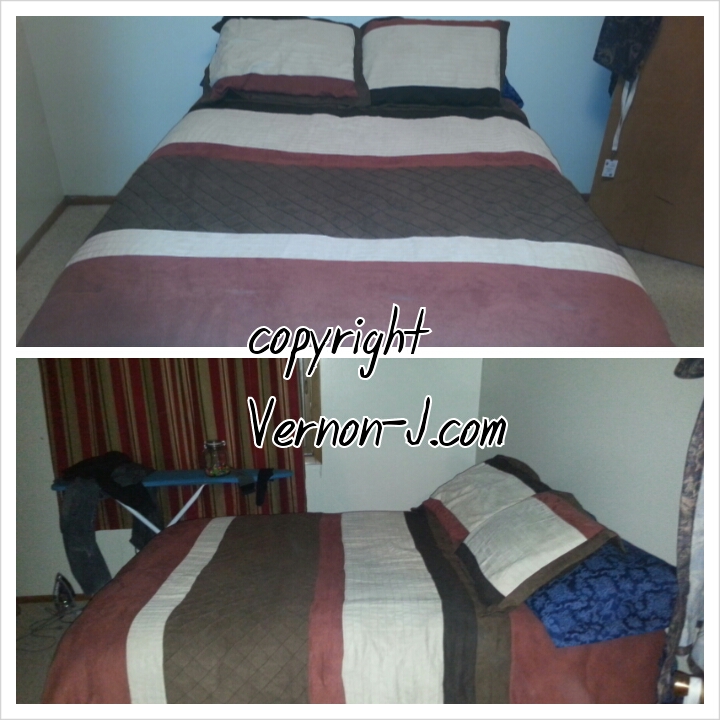 Eventually I knew I would have to turn on the heat in Vernon J’s Magic Shop.

I thought about this last night and when I got up this morning I decided that today was that day. It is just on 21.1 degrees. I realized that my bed was in front of a window, or behind a window. So I moved it to the North Wall & now there is a less permeable blockage of the colder air.

So Metro and the Omaha Housing Authority both have meetings. I don’t know what OMA’s comment criteria is, but according to their agenda they have No Public Comment. The extra interest in OHA comes from Emily & Lindsey’s report on their OHA Audit.Audit Says Housing Authority Misused Funds, Alleges Political Influence – www.kmtv.com From the report on the report, it isn’t looking good for OHA. I’ve e-mailed the CEO and asked if they plan to address the issue today. So we will have a report on the OHA or Metro’s board meeting.

I can appreciate the fact that our boards have their meetings at such an inconvenient time for their stakeholders.I’ll have more notes on the meeting later.

The word of the day is bequeath which is to dispose of (personal property, especially money) by last will.

I’m looking forward to doing nothing (perse) the rest of the day.

I’m doing the laundry now and than I’ve got my doctor appointment. Shot, Shot, Shot.

I think it’ll be a good day.