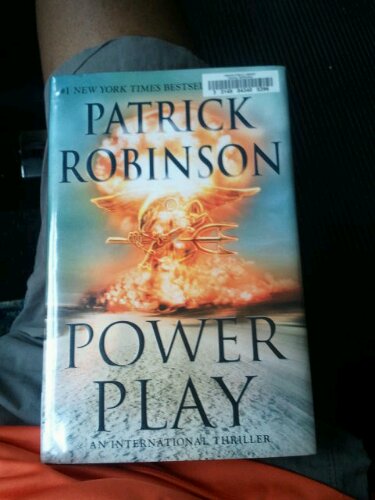 is the book I’m currently reading. It is based in the near future, MMXVIII.

It is a spy thriller & an amazing book so far.

I rented it from Omaha Public Library.

‘Tis this desire of bending all things to our own purposes which turns them into confusion and is the chief source of every error in our lives.

I also have to say that there were text received, that were not from me, so no good stories there.

The best story I have has already been told over and over. (song below). NOW the text I received in reply was interesting to say the list. BUT hey, I asked yesterday ‘Who Loved Me’ I guess someone out there isn’t afraid to say it.

Also yesterday I was texting my friend A.S. and she mentioned a path that she decided to take. I’ve also been debating that same path, well she did decided to do it. So I guess that proverbial ball is in my court. You know I do like a good game of racket ball. You know I did play a game once.

So I just installed Firefox on my phone, the app is 48+ MB. I moved to the SD card and it is telling me it is now 2.42 MB with 21.79 MB of data. That is interesting, cause the only think I’ve done so far is open it. I have a feeling this one will be uninstalled pretty soon.

The word of the day is yawp which is to utter a loud, harsh cry; to yelp; squawk, or bawl.