I took 2 #naps today, made dinner, and probably made someone #smile. A pretty GREAT day, if I do say so myself. & #IDid

​Oh joyous times. Before 0700 you unset your alarm for everything before 0608.

Less than 12 hours later, you set one for 0408. You also had to unbuy that movie ticket you bought after leaving work.
Cause you forgot you scheduled yourself to work a double.
But tomorrow is Wednesday, the day after is Thursday. Date Night.

If I don’t check my schedule😎,  I can have unlimited date time, now to get a date.

Quite a bit of work to make these. 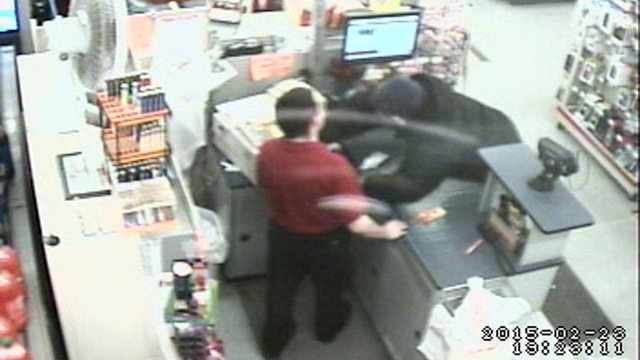 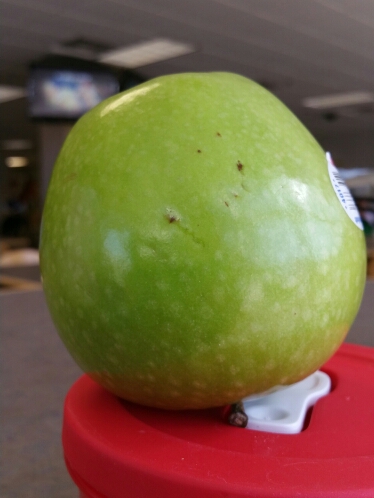 Looking forward to a great week ahead.

Today is the 23rd day of February in my 36th year.

It started on Thursday. I worked, saw a movie, laughed.

Saturday I worked & went out to Brewsky’s.

This week is already bringing unexpected benefits. Have a dinner thing this evening.

My semi-annual dentist appt is today.

I’ve also made timing changes with my schedule. I’m thinking I’ll do four 8.5 days & one 6 hour day. Stay tuned you see how it goes.

Here’s an Apple that will be consumed soon. 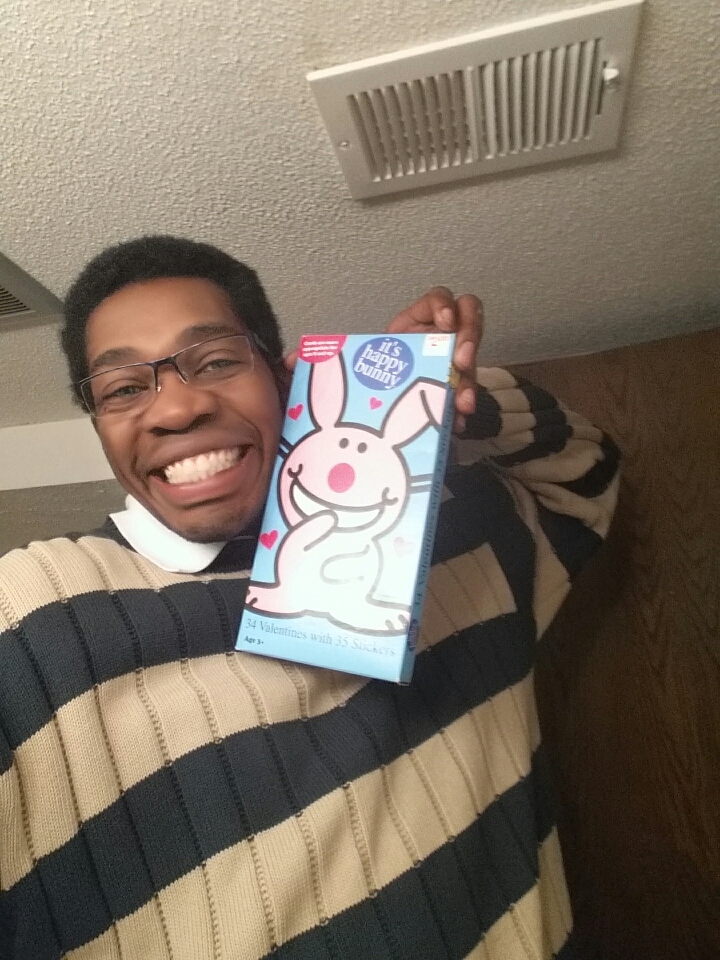 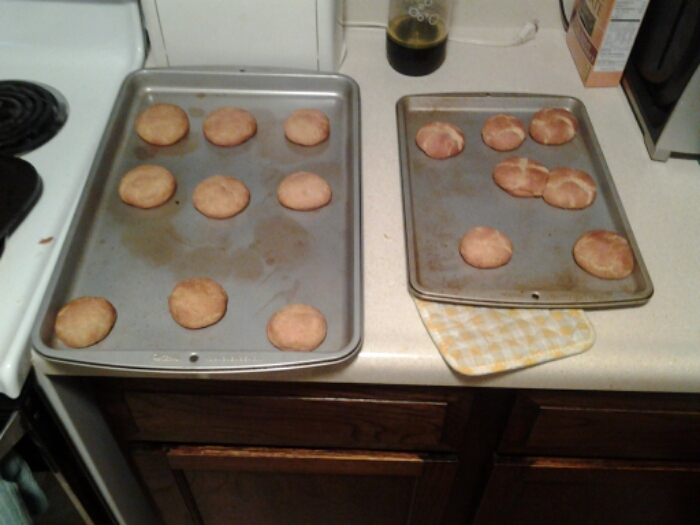 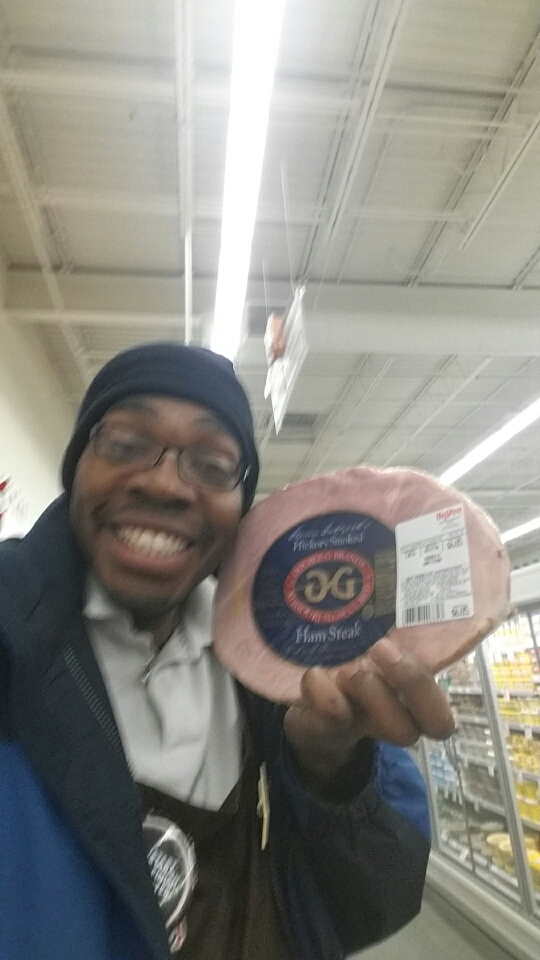 We are five months away from the 37th Annual Celebration of Vernon J.

Looking forward to this year’s celebration. Making new friend’s? Bringing smiles for sure.

Today is the 9th day of January in Vernon J’s 36th year.

Had a good, interesting, & I’m tired kickoff to the weekend. I got an extra three hours of work yesterday. Worked a total of 13.25 instead of the 10 I anticipated. Get paid by the hour.

The word of the day is interosculate which is to form a connecting link.

Team Vernon J has made a change of plans for the party tonight. We will not be going to see Selma tonight. As of the current time. Stay tuned to The Official Blog of Vernon J for any changes.

The first of many.

Top of the morning, bottom of the year to you.

So I came across this story – http://abcnews.go.com/Technology/united-orbitz-sue-computer-whiz-started-cheap-airfare/story?id=27903538. I posted it on Twitter without commentary. But not here.

This guy is a genius. Maybe you should stop routing your customers to middle locations. I did a search for Boston to Miami. There was a stop in Newark or New Jersey. Why, United? If I can find a cheaper & more convenient fight. I’ll take it.

I’m no judge out lawyer. But from what I see this guy had just set up a search engine that find the most direct route. I hope this guy gets a good lawyer and keeps up the fight. Maybe your RULES, contacts, & business relationships are broken. Get better. You shouldn’t be suing this guy. He isn’t selling your product. He is providing information to your potential customers.

Well the WVJN news team had cracked the case. Team Vernon J will be at Crescent Moon tonight. Well you join us?

I had a good day yesterday:

A good day was had by Vernon J.

It ain’t over yet though.

I’m headed to the UNO Volleyball game that I told y’all about earlier.

I got off work a bit before half after two.

Me & the roommate went to the Omaha Steaks store. We also went to Bag ‘N Save. I got myself a couple of these 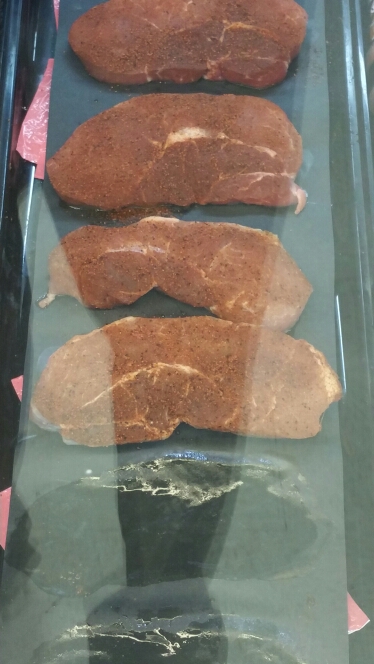 They(well one) was delicious. 5 mins on medium each side on the stove top. Oven preheated to 350. 15 on one side 10 on another. Juicy & perfectly tender.

Tomorrow I work at 0445, stop in for a dark roast with a coffee cake muffin. We’ll get you running before the snow comes.

What do you have planned this weekend?