Yes as a business owner and/or operator you have the right ot refuse service to anyone.

But those anyone’s are more and there is someone who will serve them.

As a someone don’t go to a business, get refused service, and then run to the Government for relief. Just go somewhere else.

Patrons & business have to learn that.

That must be akward? To get involved in politics 'on the menu'. Restaurant That Booted Sanders Closes the Next Night | Newser Mobile https://t.co/eA0SGmjwe6

In this case Sarah was not the one in the wrong, the business owner was.

Thanks Aki #PutARingOnIt and don’t lose it

Thanks Aki #PutARingOnIt and don't lose it

Late night patrol, an alert K9 officer, suspicious flashlights in the area of a closed business, and a search and recovery effort by K9 Aki usually lead to something other than marital bliss; but our stories are different.

Officer Jamie Fanning shut off her lights and glided to a stop to investigate. She found two concerned individuals claiming they were only looking for a lost wedding ring. She certainly thought to herself, “Sure you are,” but she humored the couple with friendly banter until she could determine whether they were there for other -nefarious- reasons.

They were telling the truth.

You see, some people have no intention of burglarizing the Gifford’s Ice Cream stand on Broadway in Bangor shortly before midnight. Some people are in need of help, that’s really why we are here.

One nice lady, armed only with a flashlight, and a concern for her son’s well-being and his future happiness in marital bliss, explained to Officer Fanning that her son and his beautiful new bride were married in a nearby neighborhood that very day. After making their lifetime commitment to one another, the happy couple walked to the nearby purveyors of delicious sweet creamery ice cream; incidentally- made with love right here in the great state of Maine.

What better way to celebrate just before leaving for your honeymoon? I can tell you this- ice cream is underrated in relation to even the best of marriages.

Upon their return, with the kind of smile a man might have after his honeymoon, or a sugar cone filled with Moose Tracks, the man realized, much to his chagrin (sounds like- “sugar-grin” but is much different), that he had lost his brand new wedding ring.

Officer Fanning turned on her heartlight, flashlight, and every other kind of light and began to search the area with them- nothing was found.

It was then that she realized that K9 Aki (still killing time in the air conditioned cruiser wondering if he would be able to decide between Camp Coffee or the Muddy Boots flavors) might be able to put his nose into gear. He did.

Aki is trained in the art of searching for articles. Not those in the Times or the Post, but articles such as firearms, clothing used in crimes, and in this case…a missing wedding ring.

Aki began to search the area on his lead with Officer Jamie Fanning following closely behind. He then led her through a footpath directly to the yard where the newlyweds had been prior to going out for a ice cream cone.

Aki continued to search the lawn and then suddenly…he stopped near the steps.

Aki indicated there was something there, similar to the way he would indicate if he had discovered the fruits of a crime or -in this case- a ring of the sublime.

Suddenly, everyone was happy; except Aki…the ice cream shop was still closed.

Keep your hands to yourself, leave other people’s things alone, and be kind to one another.

We will be here. No, we really will be. 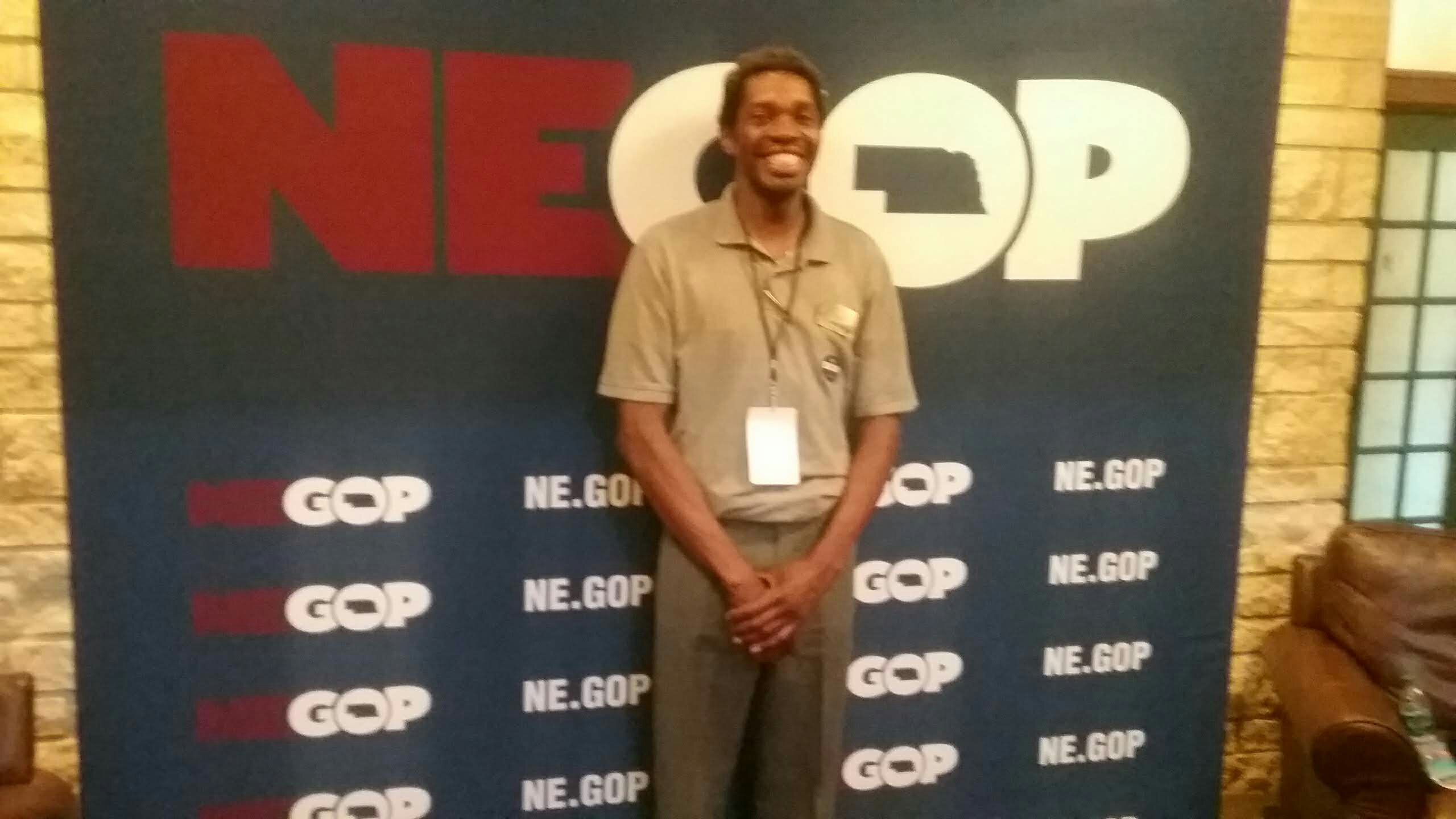 What’s #Leadership?
But we sometimes give short shrift to the less glamorous side of leadership–things like being the kind of leader who can get everyone in an organization to execute the difficult, sometimes boring stuff that nobody really wants to deal with.